Developing Products with Our Corporate Partners 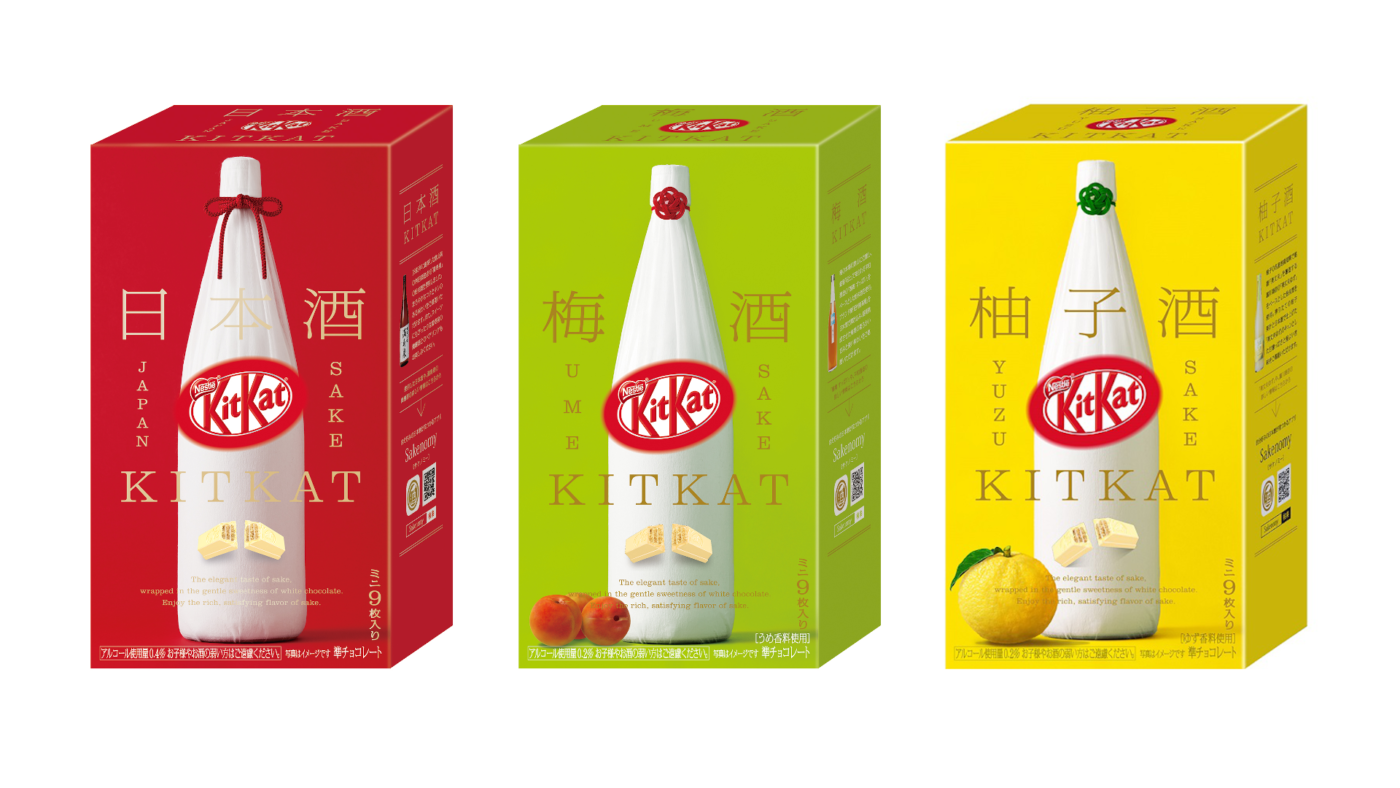 Japanese sake has much more to offer than just being a delicious beverage. Seeking to share the excellence of sake with a wider audience, Japan Craft Sake Company partners with like-minded breweries to forge inter-industry collaborations that lead to the creation of innovative products. By developing relationships with industries previously considered irrelevant to the field of sake, we are opening up a brand new realm of possibilities.

This project involves developing products using sake, Umeshu (plum wine) and other traditional Japanese liqueurs, targeted at inbound tourists to Japan. JAPAN CRAFT SAKE COMPANY oversees every aspect from brand selection to packaging design. After developing numerous prototypes, we finally arrived at a unique form of Japanese KITKAT that is now a hit in Japan and has become a staple souvenir for travelers.
KITKAT Japanese Sake Masuizumi
KITKAT Umeshu Tsuru-Ume

We partnered with ANA to assist with the sake served in first class cabins on international routes. This encompassed everything from low temperature transportation and storage through airports to the design of original labels. For September-November 2018, we partnered with Aramasa Co., Ltd. to develop the No. 6 ANA-type, and for December 2018-February 2019, with Yamanashi Meijo Co., Ltd. to create a rebranded version of their luxury sake, the Shichiken Onakaya Junmai Daiginjo. In addition, we produced and developed the Bihai Junrei, an onboard programme showcasing these breweries.

To commemorate the 15th anniversary of the debut of musical artist JUJU, we partnered with Takagi Brewery, which produces the Juyondai brand, to create an exclusive “Jujuyondai” sake for the musician. Takagi Brewery is a longstanding brewery with a history dating back over four hundred years, and this represented their first collaborative product with an artist. 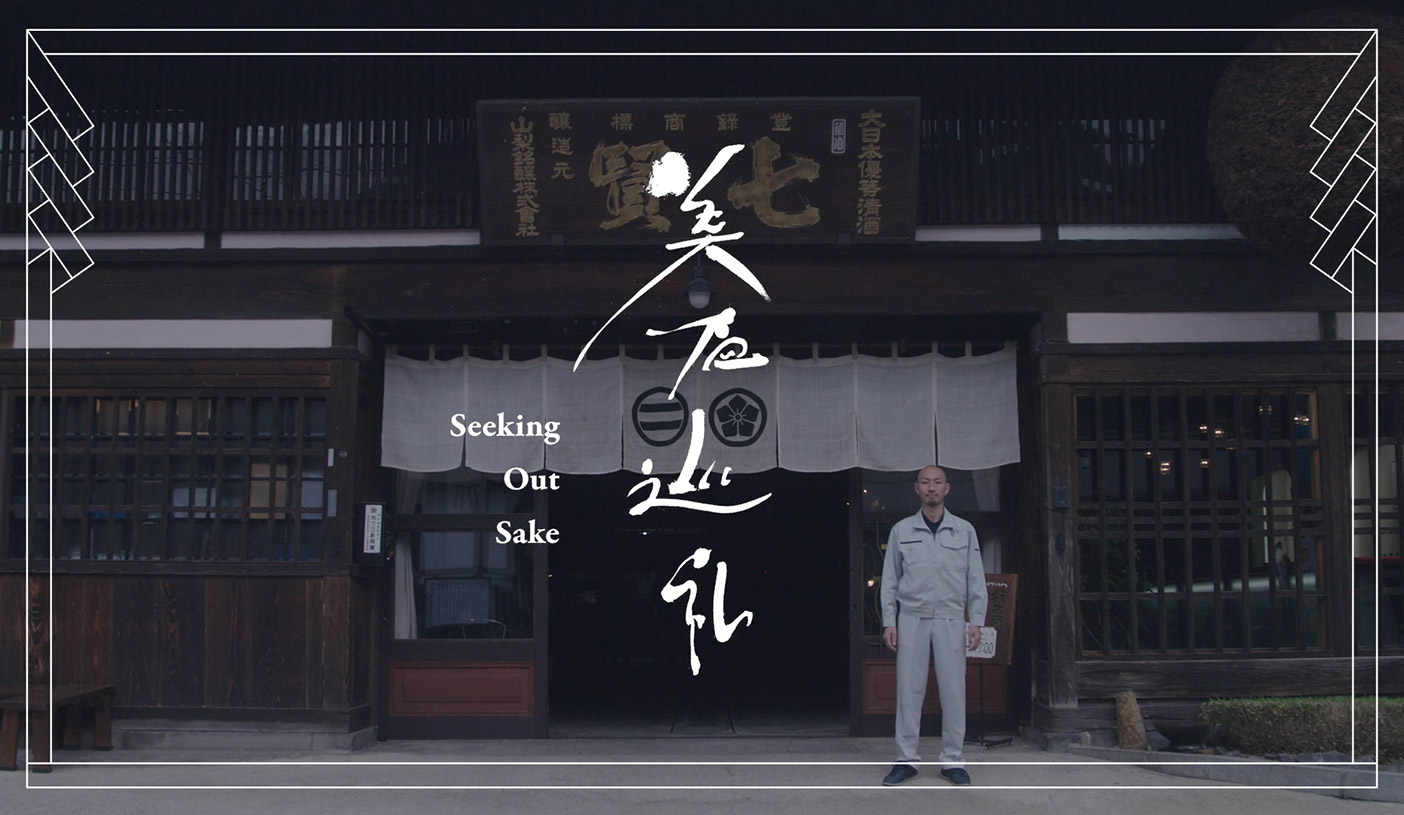 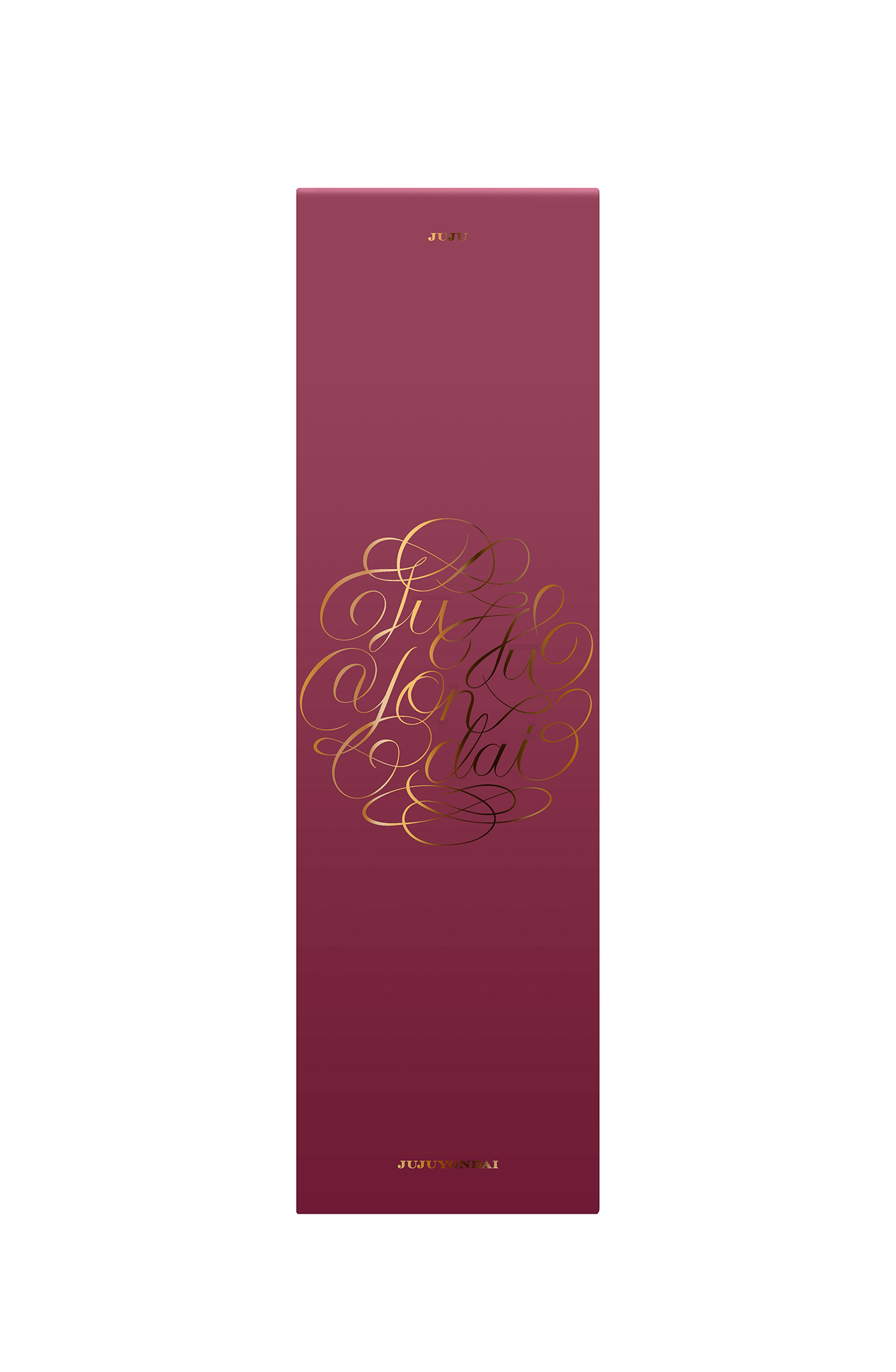 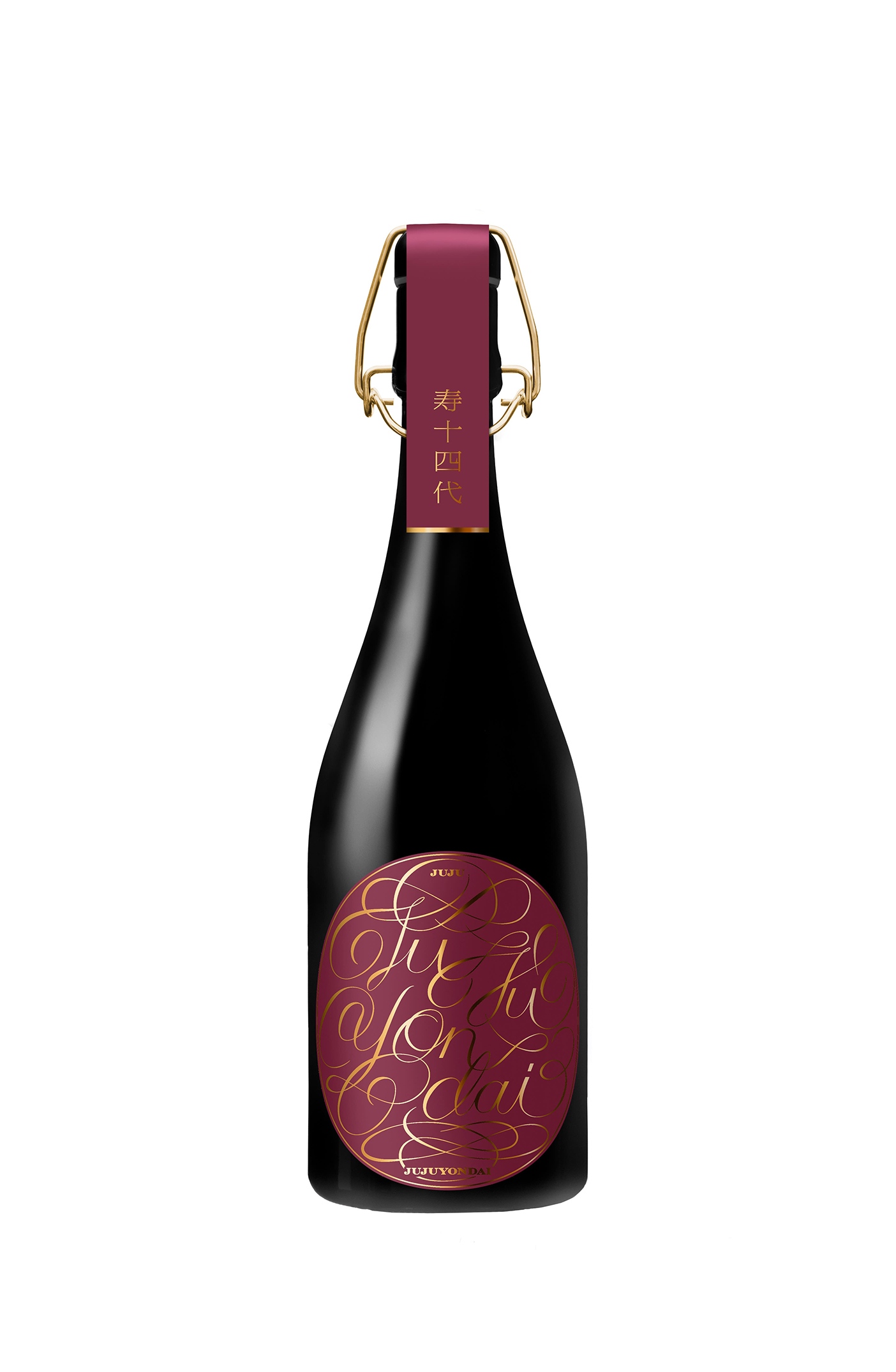